December can be an expensive time. The Bank of England reports that UK households spend about 29% more in December than other months. It’s an interesting coincidence that this is such a similar amount to McKinsey’s estimate that enterprises are overspending on cloud by 30%.

We can’t help with your spend on parties, presents, decorations and everything else that December brings but we can help with your cloud spend. Here are our top tips for cloud…

How to stop overspending in the cloud

All of the major cloud vendors like AWS, Microsoft Azure and Google Cloud Platform are constantly fighting for your business and you should always hear what they have to offer. We’ve spoken to many businesses who have leveraged close relationships with their cloud vendor account managers and have received large amounts of credits.

Cloud regions are the first building block of your cloud environments. Much in the same way as renting houses, renting compute in the cloud does vary in cost depending on where you’re doing it.

When you’re reviewing your regions, think about why you’re in that region. If it’s not for compliance reasons, have a think as to whether you’ve made the right choice. For instance, Stockholm is cheaper than Frankfurt on AWS, or US-West-2 is cheaper than US-West-1. There’s no point making small changes to your infrastructure if it may all be better in another region, so knowing your region strategy will help you make the changes in a more optimised manner.

You should think about conserving money like it’s water, and shut off as many taps as you can, as often as you can. So you should ask yourself, can your environment be switched off overnight? Are they needed on weekends? Obviously, there are some caveats regarding statefulness and whether an app is a nightmare to start up, but many organisations can see a reduction in 30-60% on their test and development environments with this simple step.

One of the things people always say about the cloud is that it’s elastic. Yet so many organisations are using the cloud like a conventional data centre. Not only ignoring the many managed/serverless services that exist but also not using the aspect the cloud is most famous for which is scaling.

There are lots of classic apps that simply cannot handle horizontal scaling, but where possible it should be employed. Allowing you to rightsize for lowest usage and scale up automatically to handle peaks. The cost saving can be significant, for some e-commerce apps. I’ve seen as much as an 80% saving versus holding capacity for peak even when it’s not used.

Consolidation is another way to allow for the retirement of servers and is often overlooked. For instance, if it’s feasible to move multiple databases to a single server, you can save money on both infrastructure and licenses. If you’re using SQL server or Oracle these savings can be significant, so look where possible to consolidate your license footprint.

After you’ve worked out your regions, what you want to be turned on and off, what can scale and what can be consolidated, you should look at rightsizing. What does the app really need now you’ve addressed all the other cost-saving steps? Are you using the right instance type for the heaviest part of utilisation (eg do you need more RAM vs CPU?). Are the block storage amounts correct?

Are you using the latest generation of instances/VMs? You get a performance improvement and cost reduction for moving to the newest instances. Cloud providers have their own reasons for doing this, so use it!

Now you’ve got the right instances/VMs in place, look at what’s on a large amount of the time (generally over 90% of the time). This can be used to commit to the cloud provider for a discount and requires a forecast of future usage based on your roadmap. The last thing you want is wastage, but at Strategic Blue we specialise in taking these forecasts and putting together custom-made commitments to suit you.

9. Put the responsibility on the user

We have already listed some ways to reduce your cloud costs but there are so very many more! The only way to really control the rest is to give responsibility to those who maintain the environment.

You also need to get people to take responsibility for removing unused block storage volumes, deleting unneeded snapshots (or putting in policies to do it), as well as using automated tiering for object storage. Storage is a really quick win but you need to understand the usage of the objects to make sure you don’t pay more for retrieval than you were before moving it.

This is hard and takes a long time. Where can you use Function as a Service instead of VMs? Where can you use managed Databases rather than managing them yourself? A lot of infrastructure and internal staffing costs can be gained from really taking advantage of the power of the cloud.

To summarise, creating good habits takes time but is critical to achieving long-term cloud cost control. I hope you’ve found this useful, and if you have any questions please don’t hesitate to reach out!

5 reasons why your cloud costs can get out of control 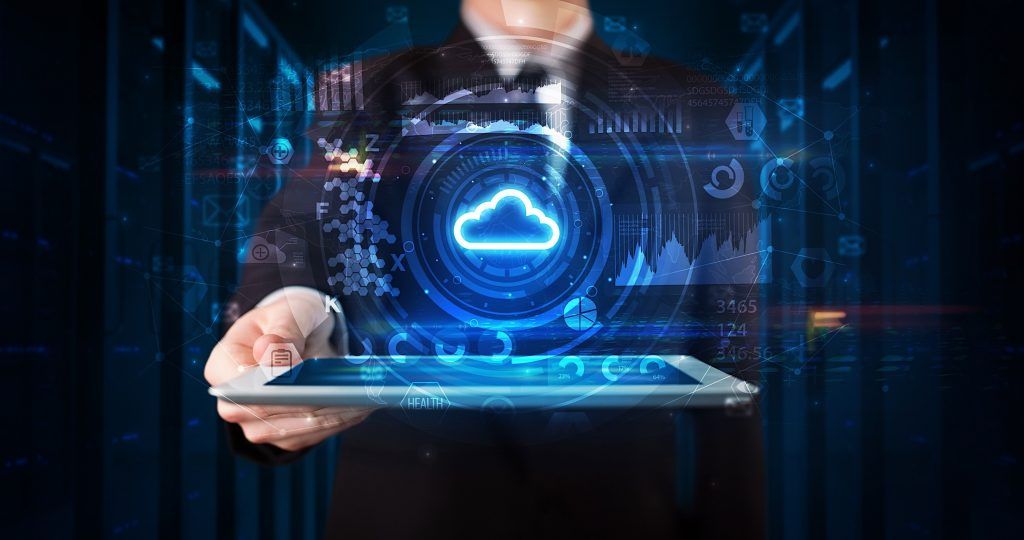 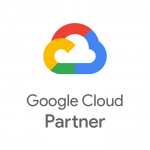 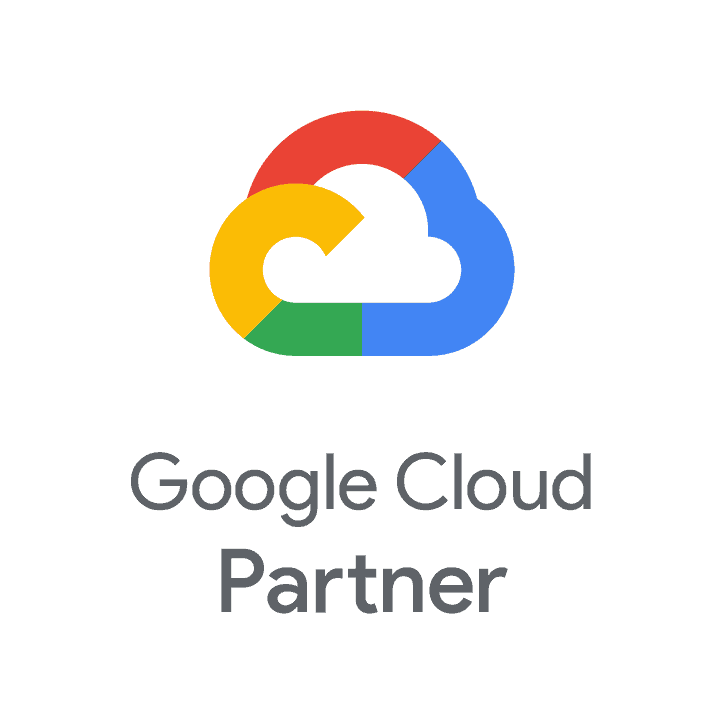 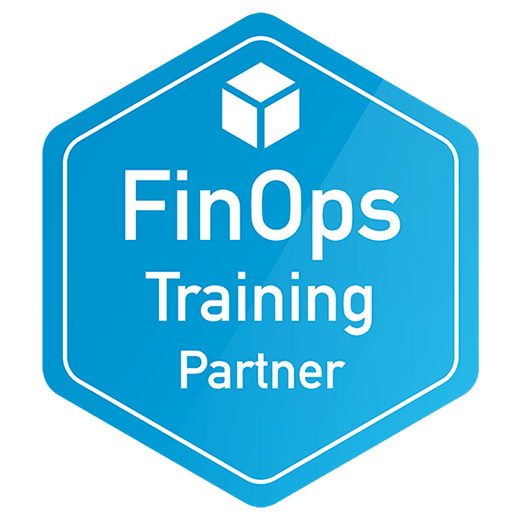 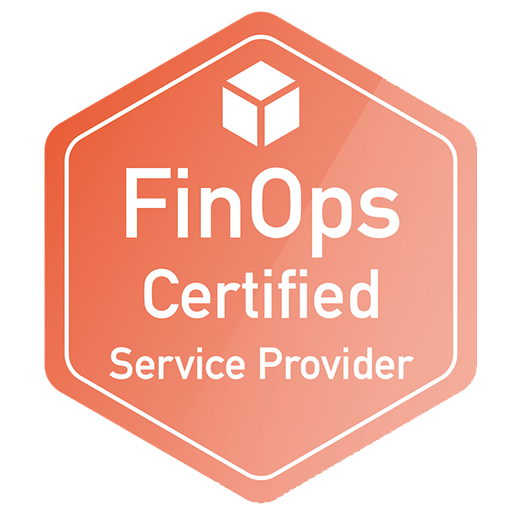 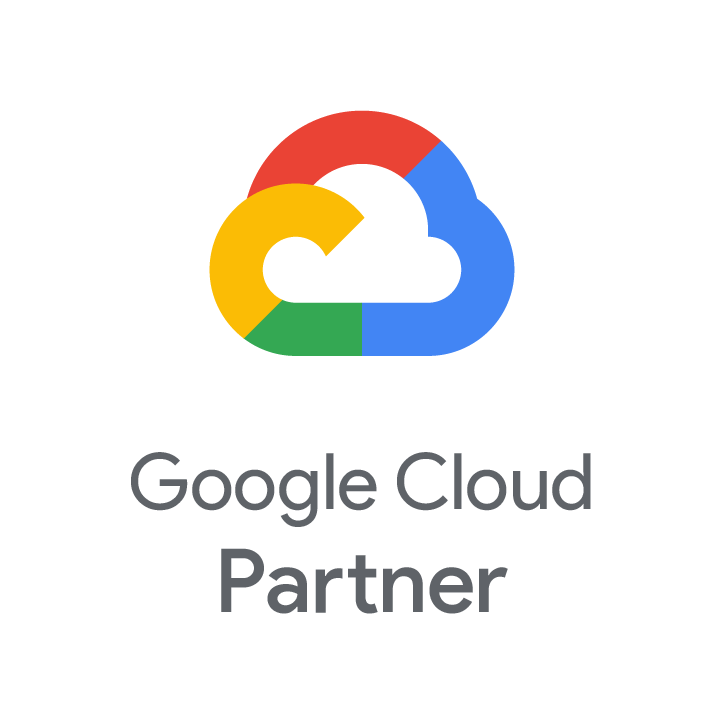 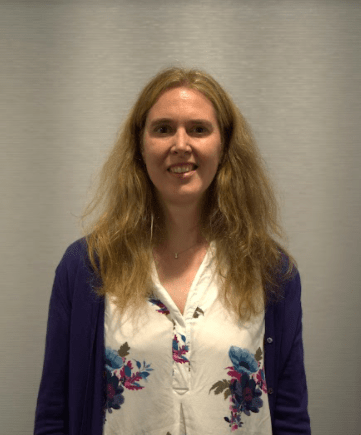 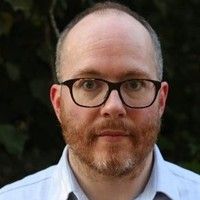 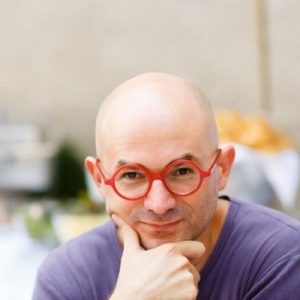 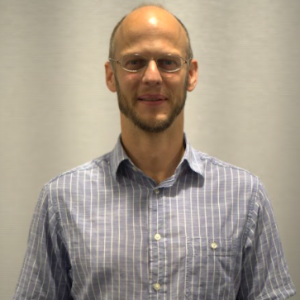 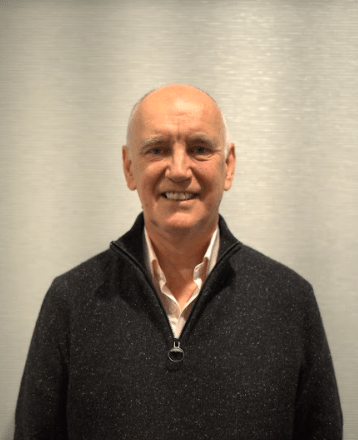 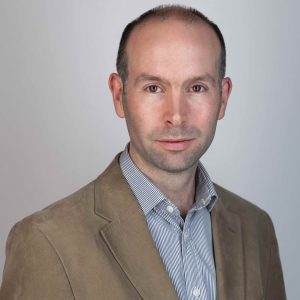